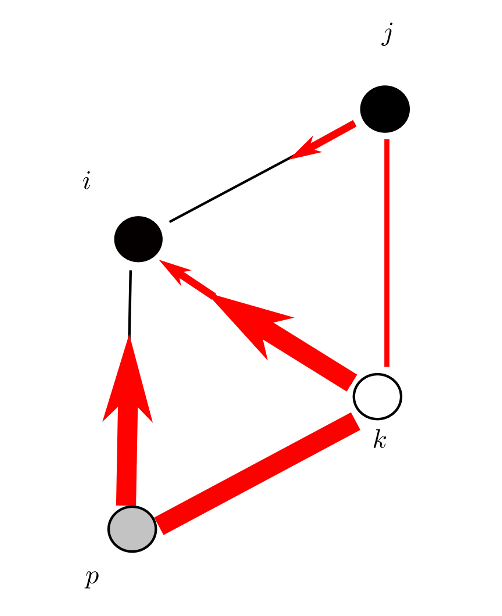 The basic interaction unit of many dynamical systems involves more than two nodes. In such situations where networks are not an appropriate modelling framework, it has recently become increasingly popular to turn to higher-order models, including hypergraphs. Multi-body interactions can reveal higher-order dynamical effects that are not captured by traditional two-body network models. In this collection of papers, we derive and analyse models for consensus dynamics on hypergraphs, where nodes interact in groups rather than in pairs. These models reveal that multi-body dynamical effects that go beyond rescaled pairwise interactions can only appear if the interaction function is non-linear, regardless of the underlying multi-body structure. As a practical application, building on sociological theory, we introduce a a non-linear function which can model different from sociological theory motivated phenomena such as peer pressure and stubbornness. Unlike consensus processes on networks, we find that the resulting dynamics can cause shifts away from the average system state.The nature of these shifts depends on a complex interplay between the distribution of the initial states, the underlying structure and the form of the interaction function.

In this paper, we explore the non-linear dynamics of consensus on hypergraphs, extending the previously introduced three-body consensus model (3CM) to hyperedges of any cardinality.
Rohit Sahasrabuddhe, Leonie Neuhäuser, Renaud Lambiotte
PDF Project

In this work, we derive and analyze models for consensus dynamics on hypergraphs, where nodes interact in groups rather than in pairs. Our work reveals that multibody dynamical effects that go beyond rescaled pairwise interactions can appear only if the interaction function is nonlinear.
Leonie Neuhäuser, Andrew Mellor, Renaud Lambiotte
PDF Project

This talk was given at the Oxford Networks Seminar, a weekly seminar series on networks, complex systems, and related topics held in …
Nov 24, 2020 2:00 PM online
Project Video

This talk was given at the Women in Network Science Seminar, an interdisciplinary seminar hosted at the University of Washington. The …
Nov 11, 2020 8:00 PM online
Project Video